She was living in room 105, I was living in room 109. We first met halfway in the hallway and quickly fell deeply in love with each other. After a couple of months spent together, she went back to Madrid to find a job and I left Paris to study in Holland. During the following four years, we never settled in the same city.

She was in Madrid, I was in Groningen,

I was in Bilbao, she was in Madrid,

She was in Montreal, I was in Paris...

We built a sentimental intermediary space where occasionally, as much as we could, being together had a physical meaning. We would experience intense shots of life, mostly on the road discovering new places and sometimes at our respective homes. We broke up after a couple of months living in the same flat, in Paris... Where everything had started.

“A medio camino” has different meanings in Spanish. It can be translated as “in the middle of the road”, or “half way through finishing something”.

// A medio camino is originally a photobook. Only two copies have been printed: one for her and one for me. // 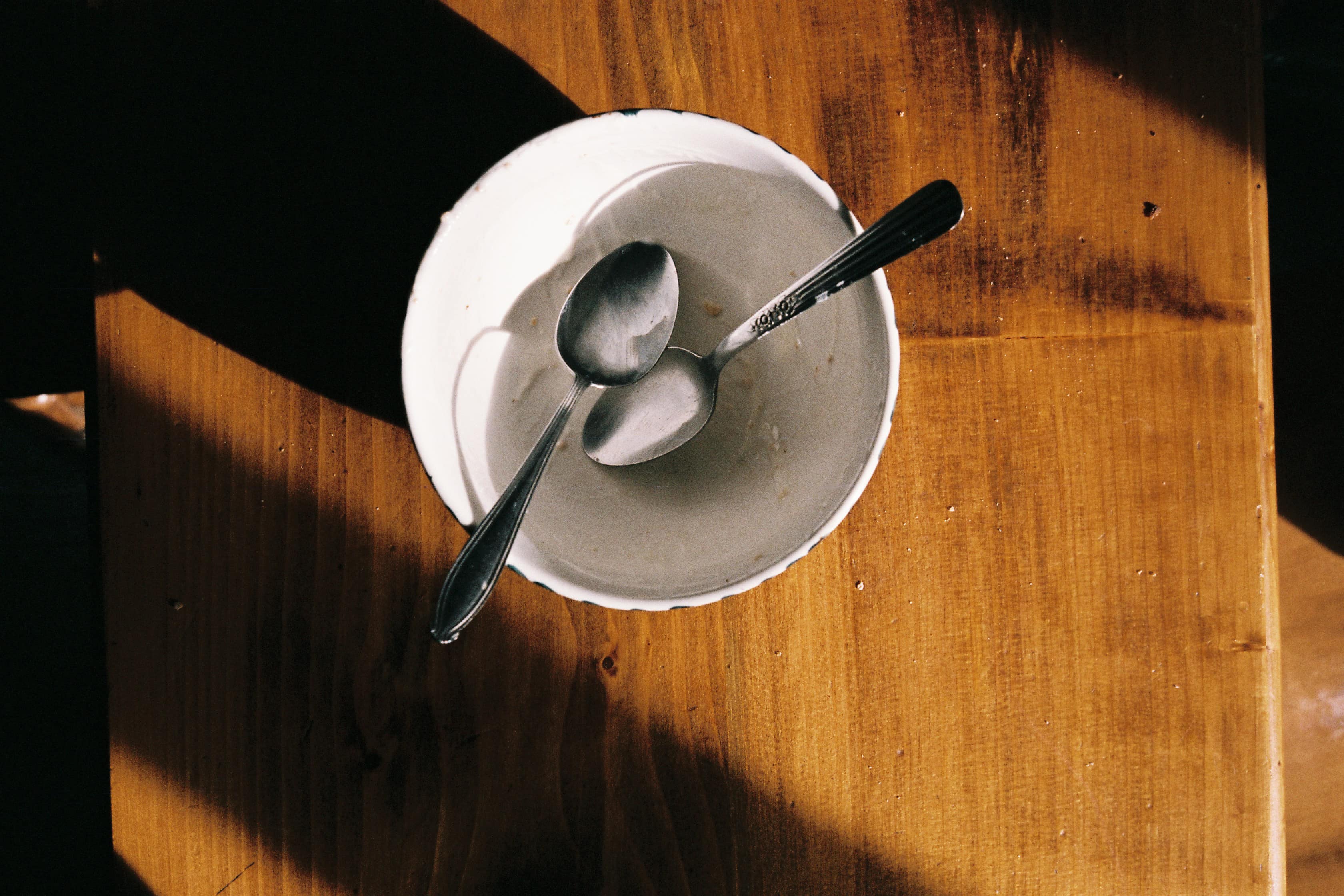 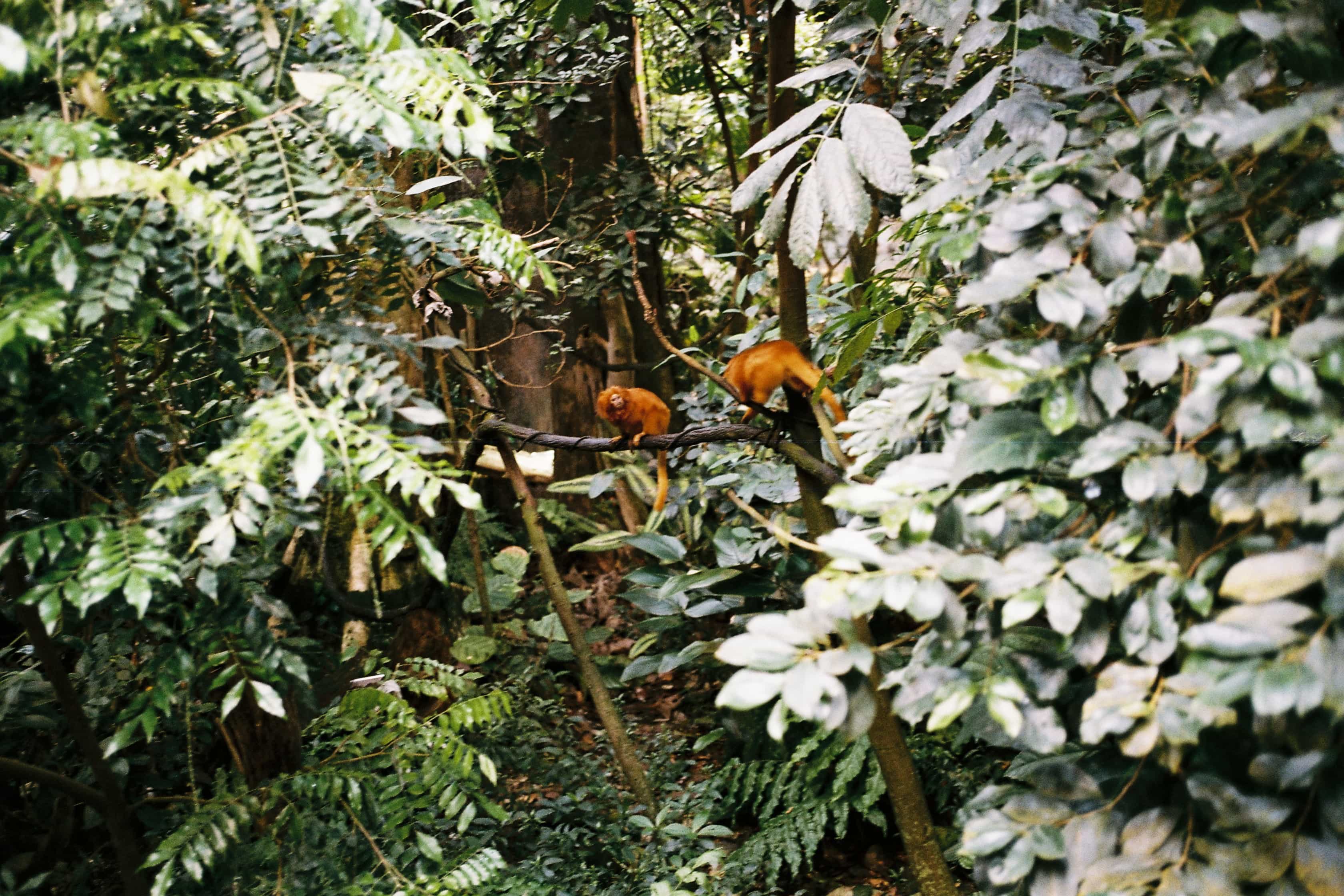 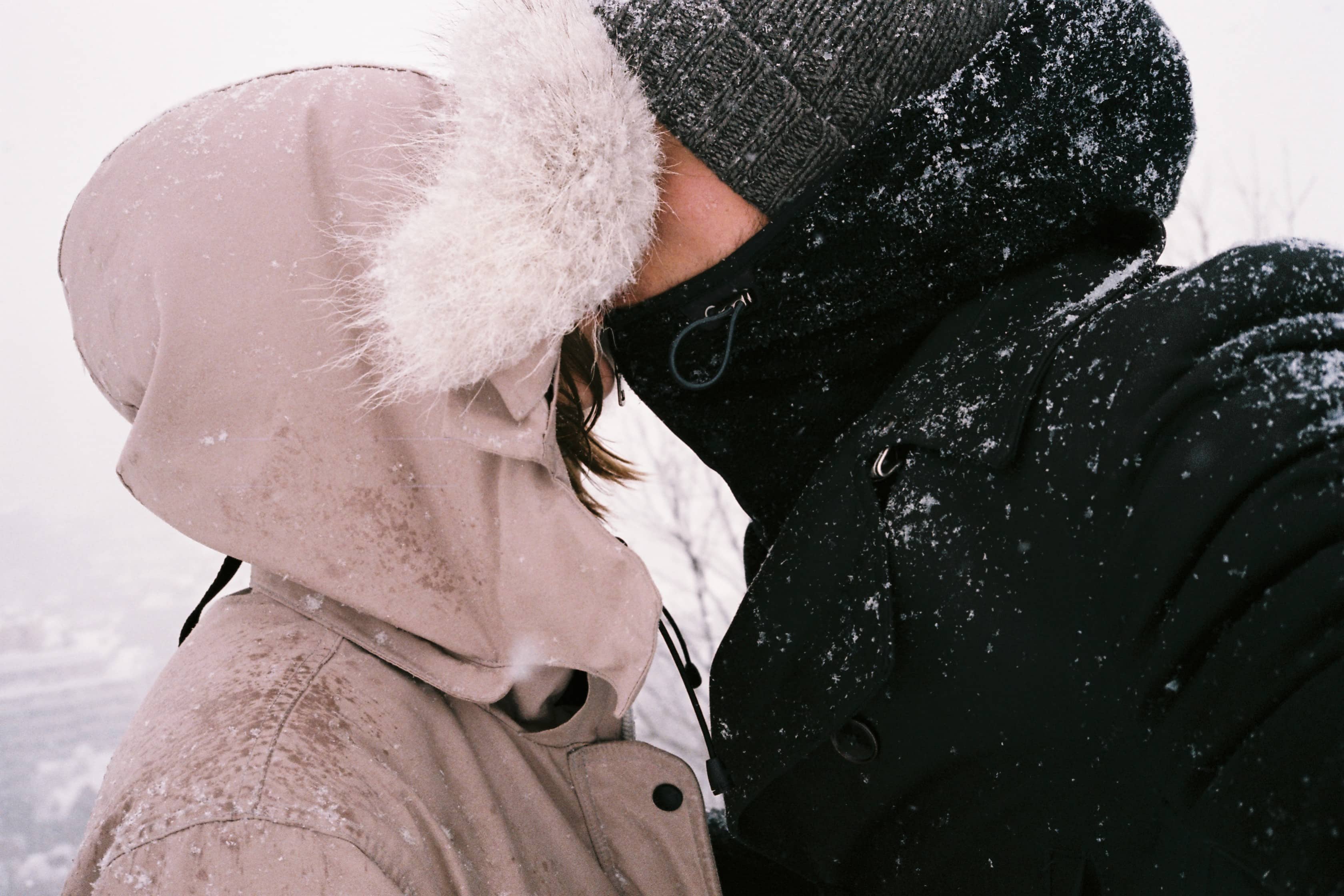 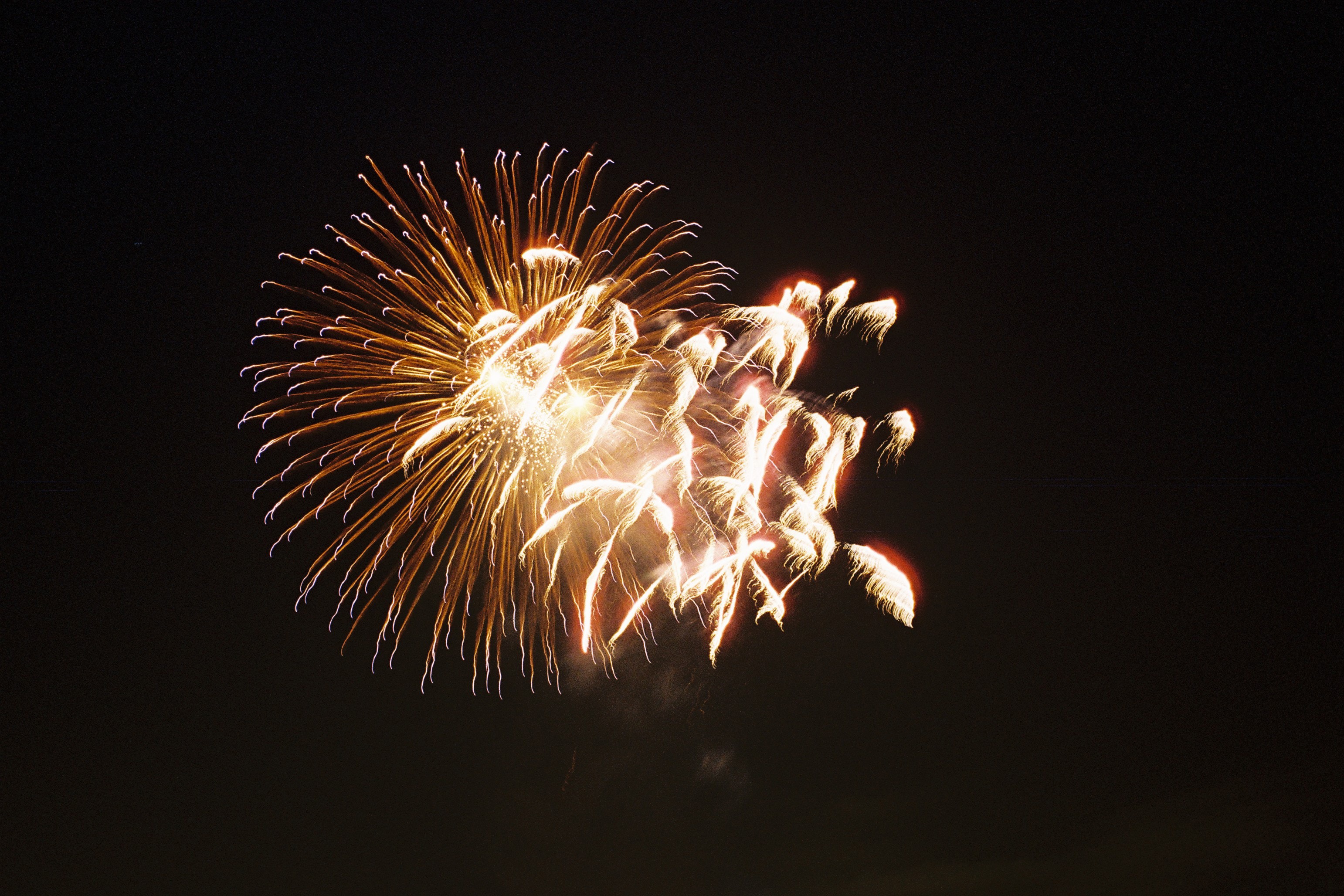 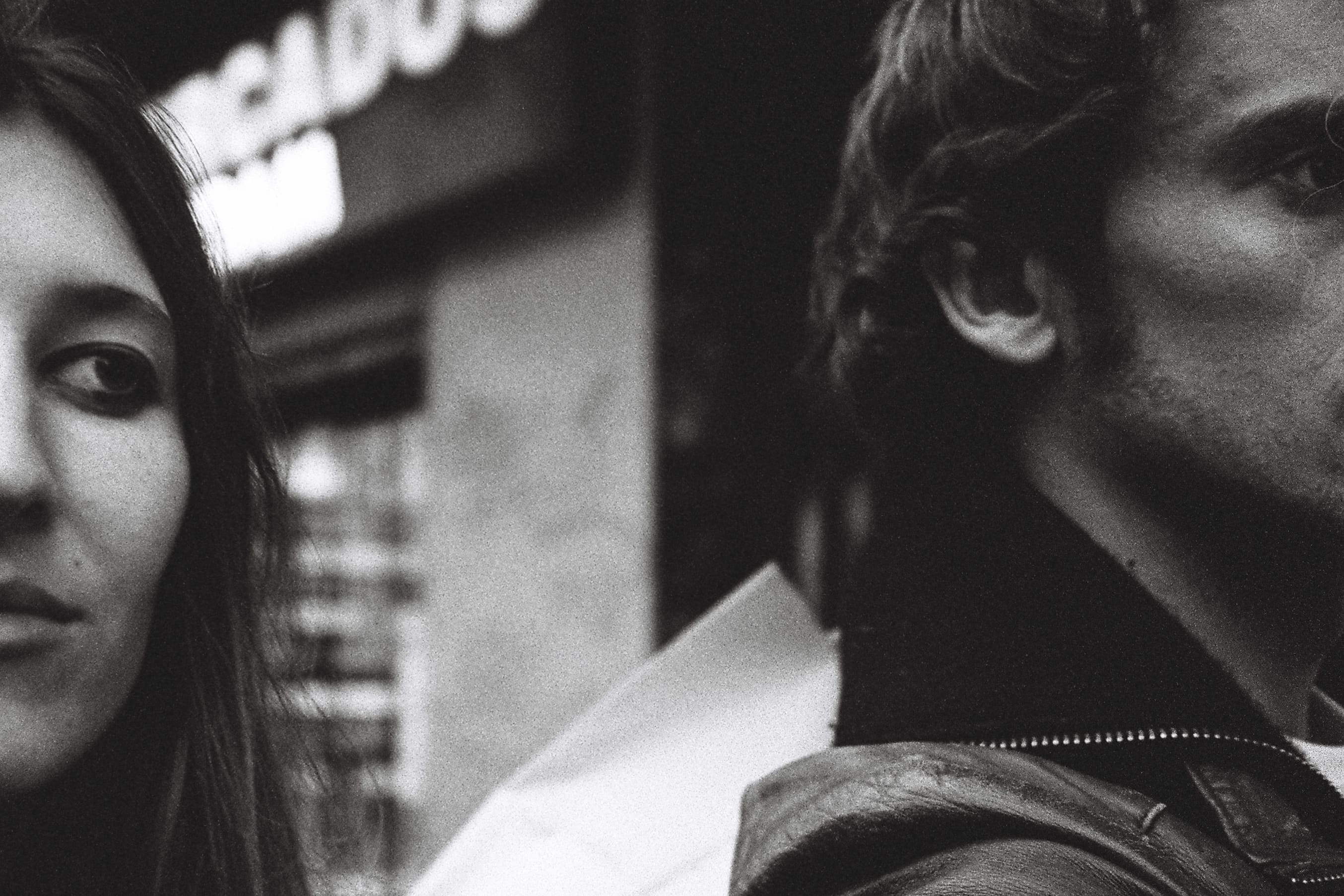 error: Hello ! I see you trying to grab some content for free ? Send me an e-mail instead ;)